Microsoft today announced that the BBC’s 7-day catchup service iPlayer will be available to download from today, the free service is now available on all three consoles, with the PS3 and Wii both having it since 2011. 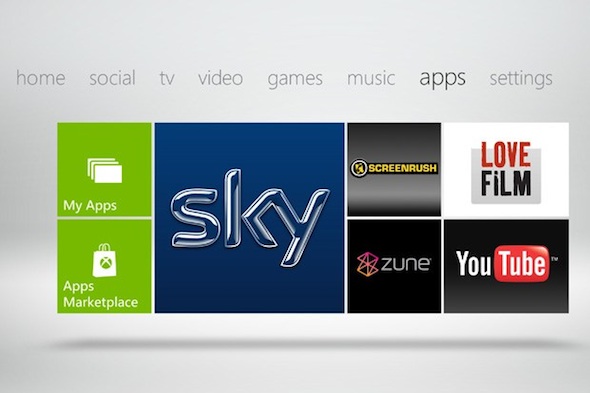 The application will be rolled out from today and is expected to be with all UK users by 2pm. Microsoft demoed the new app yesterday in London and showed off some of the Kinect features, as well as the new metro interface which has been designed specifically for the Xbox.

If you have Kinect, you can navigate to the iPlayer by waving your hand or using your voice. There’s also good news for users wanting HD, as it’s been confirmed that the app will indeed support HD content playback across the board.

Head of BBC iPlayer Dave Price said: “It’s been well documented that the BBC, due to the unique way in which we’re funded, have to make their services available wherever BBC iPlayer is for free,”

He added: “It’s been well documented that that’s what we’d have to do as well for all Xbox audiences in the UK. So we were delighted to agree terms back in the summer and then announce in October to say we would be launching in early 2012 and here we are hitting that deadline as we said.

Gamer Numbers To Rise In The New Decade – Will You Be One Of Them?

Gamer Power Use Under Scrutiny – Is That The Issue Though?